Architect Architect Julius Taminiau works on international architectonic projects from his eponymous atelier in Amsterdam. Passionate about music, as well as art, philosophy, anthropology, nature and gastronomy, he is continuously searching for connectedness.

Julius’ broad interest in the arts ensures various layers of meaning in each design. This creates a deeper dimension that inspires and always remains interesting.

“We look for timeless universal values and aesthetics, from within and beyond the world of architecture.” 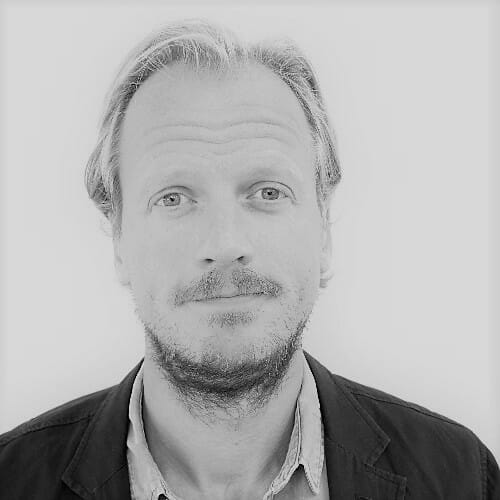 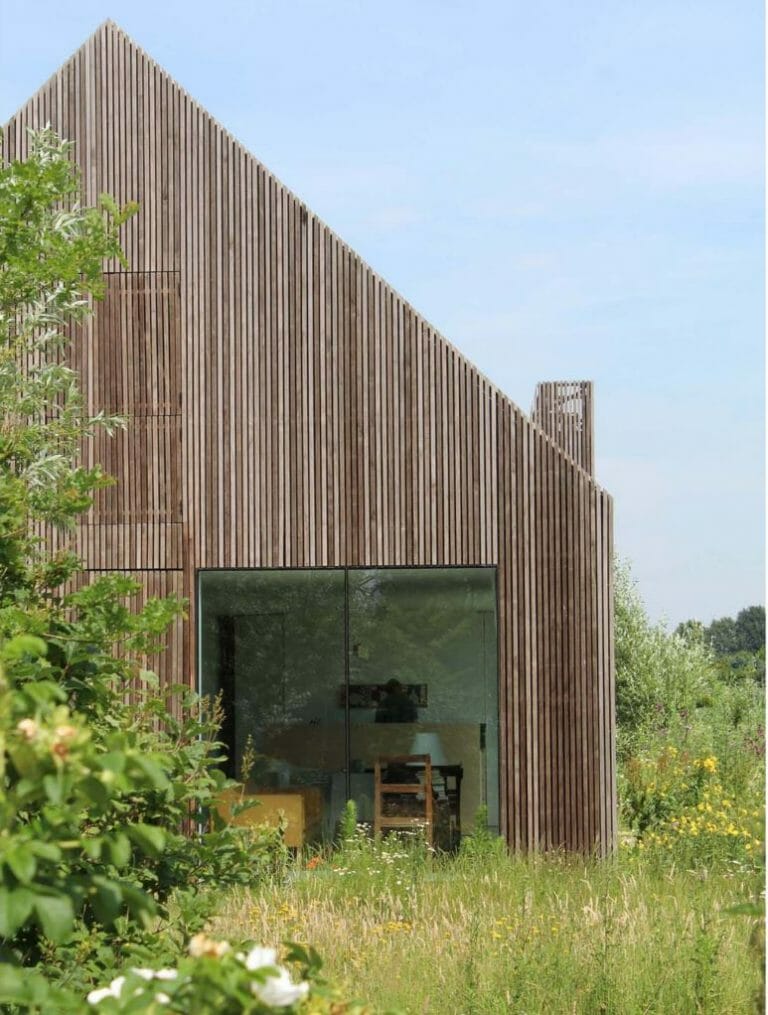 “Our atelier designs architecture that is strongly linked to other art forms, such as music, philosophy, anthropology, nature and gastronomy. Our designs are characterised by the search for timeless universal values and aesthetics, from within and beyond the world of architecture. We attempt to create harmony between people and their habitat, and how this habitat is perceived.

When defining each project, the sustainability of the concerned project always plays a crucial role. This aspect is becoming increasingly important for everyone, and we are addressing it in a proactive manner.

We work with natural materials wherever possible or look for innovative solutions that are able to stand the test of time. For example, steel is a very nice material, but it is far from sustainable. That is why our designs primarily consist of wood and natural stone; other materials are only used as a last resort” 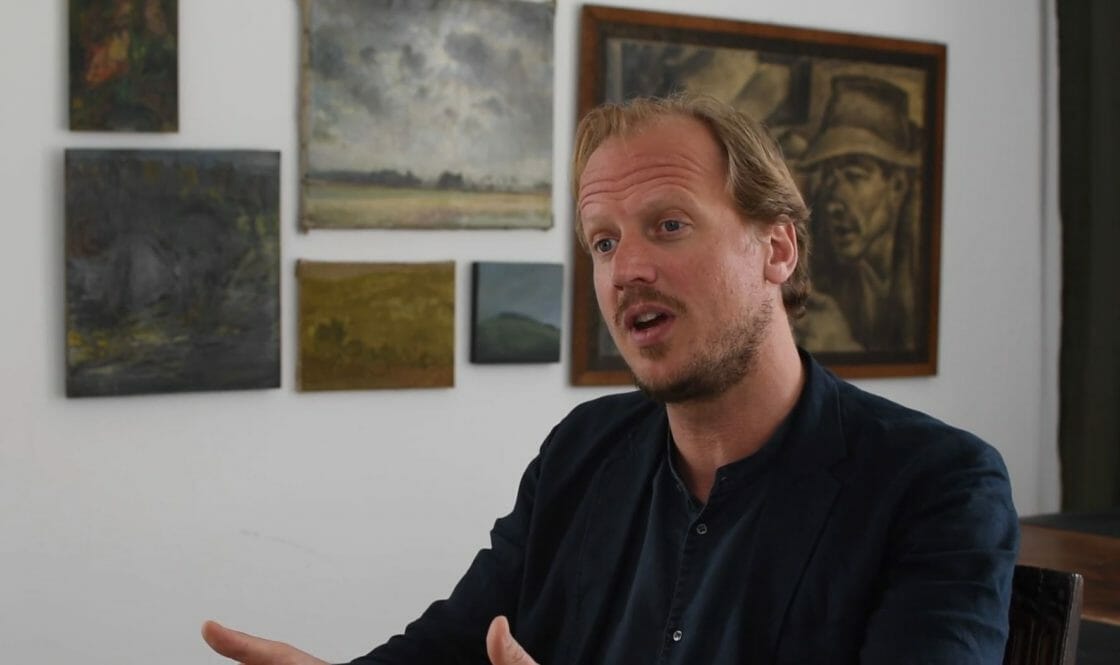 “THE LINKS BETWEEN ART MOVEMENT DE STIJL AND JAPANESE CULTURE HAS ALWAYS BEEN AN IMPORTANT SOURCE OF INSPIRATION.”

The origins of Julius’ designs for ØDE can be traced back to his fascination for art movement De Stijl and its links with Japanese culture.

Julius has always tried to capture the essence of De Stijl and Japanese art and culture, which is better known as Japonism. De Stijl is a Dutch art movement that was established in 1917 by Theo van Doesburg. The movement included people like Piet Mondriaan and Gerrit Rietveld. De Stijl is very closely associated with Japonism.

The connections between so-called intersections play a very important role in Japonism, as does how ‘light’ elements are perceived. For instance, if something appears to be light, then it also looks elegant.

Besides passion for architecture, music has always played an important role in his life. For instance, this can be witnessed in the design of the Rhythm table.

The simple and geometric shapes in both designs have been inspired by Japanese culture. The main characteristics include fine and sleek lines, and a traditional approach to furniture-making. Naturally, the latter is also nicely reflected in Julius’ collaboration with Timmerfabriek Van de Plas. 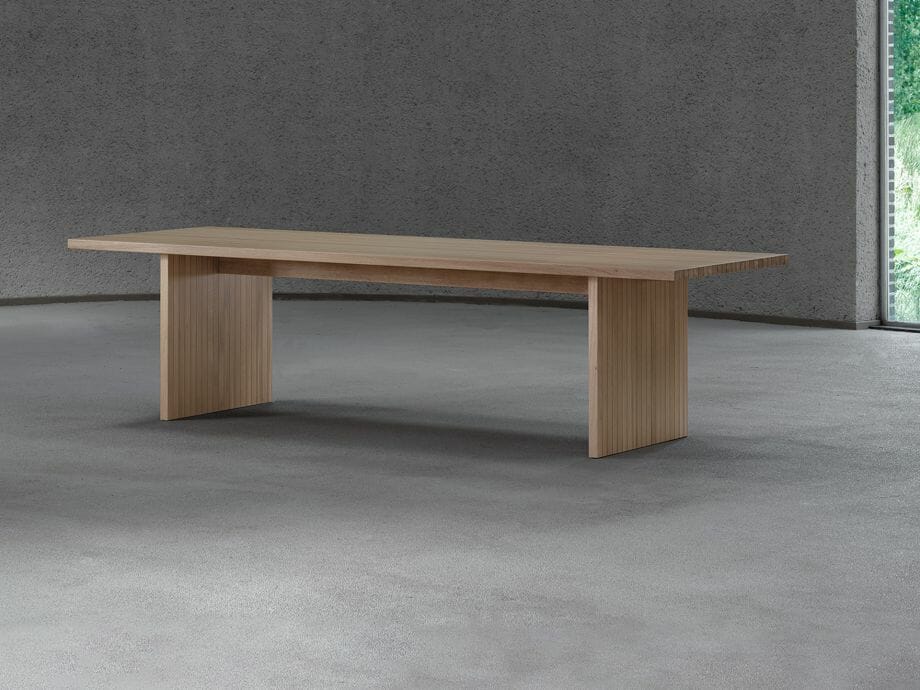 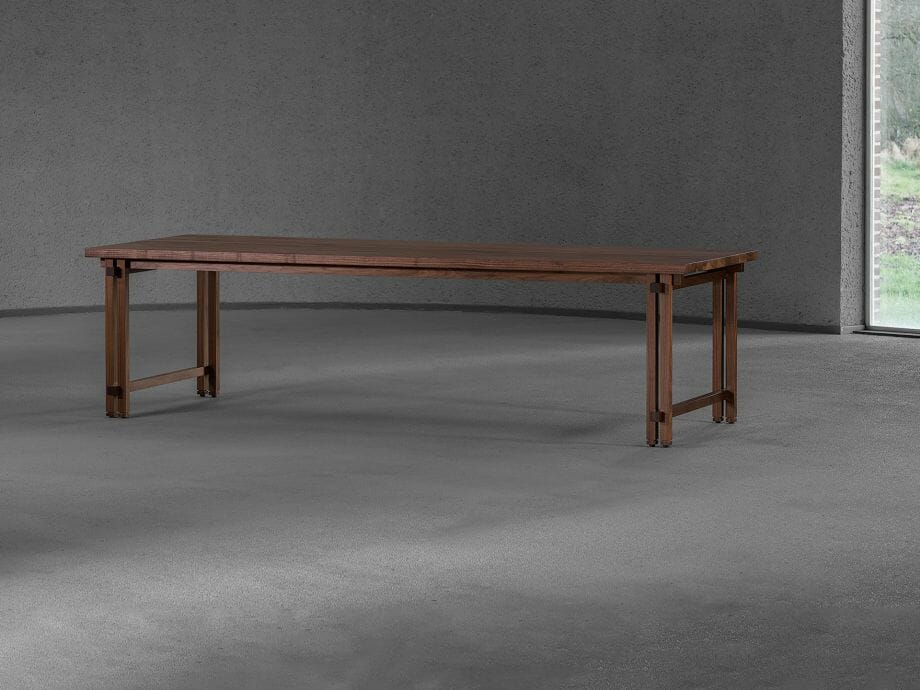 Discover the unique layers and congruity that Julius has incorporated into ØDE’s De Stijl and Rhythm tables.

RETURN TO ALL DESIGNERS